BullFest|2012 Fall Edition attracted 44 Lamborghinis ranging from Countachs to the latest Aventadors. The day started with breakfast at a hotel in Tenefly, NJ, followed by a group drive to a location in Newburgh, NY. At the location the cars were directed to park in a formation to read 50. 2013 marks the 50th anniversary of Lamborghini so we decided to give Lamborghini an early present with a picture taken from a helicopter.

After the formation picture the drive continued on a scenic route surrounded by rich fall foliage colors and ended at a beautiful restaurant located right on the Hudson river with group lunch.

Here is a video of how the formation picture was taken:

And here are some pictures. Photos by Inno Photography & Derek Walker Photography 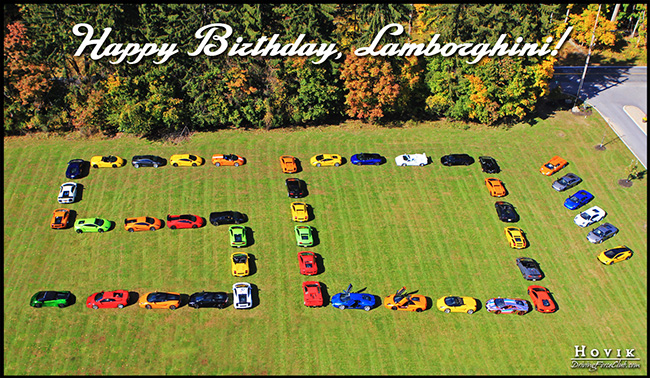 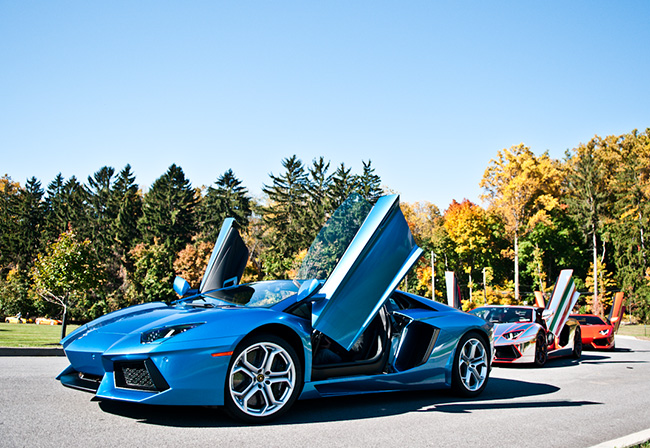 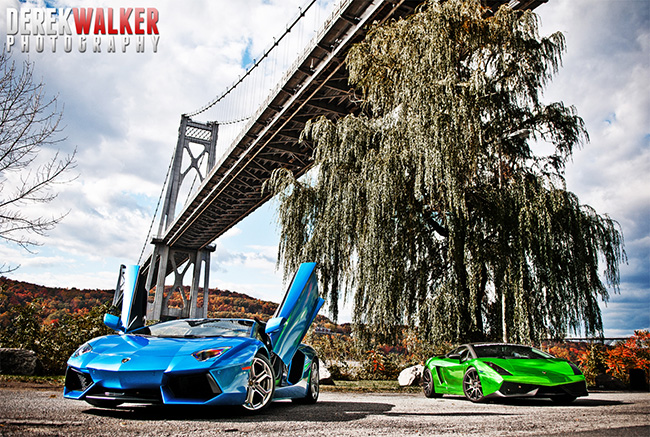 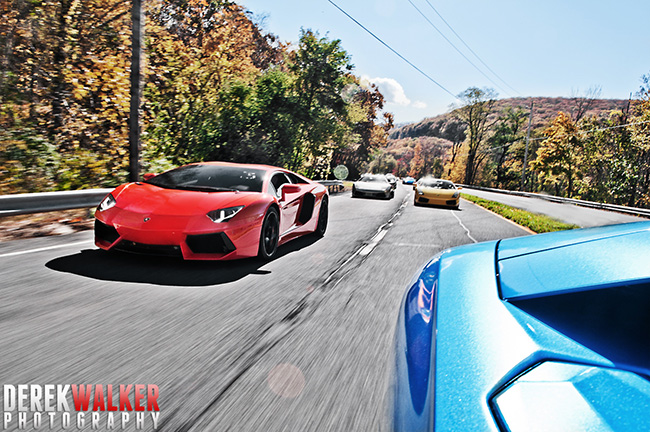 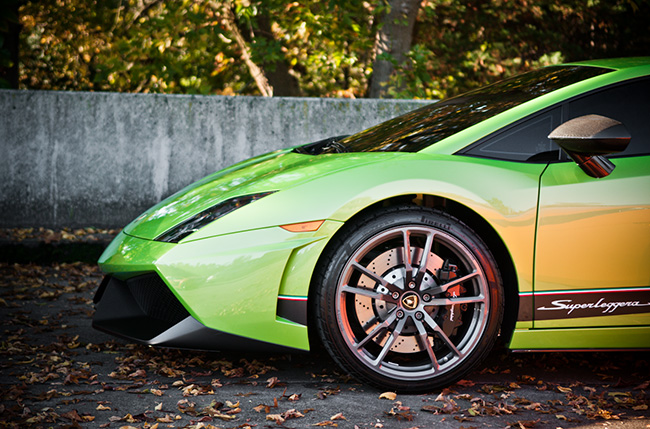 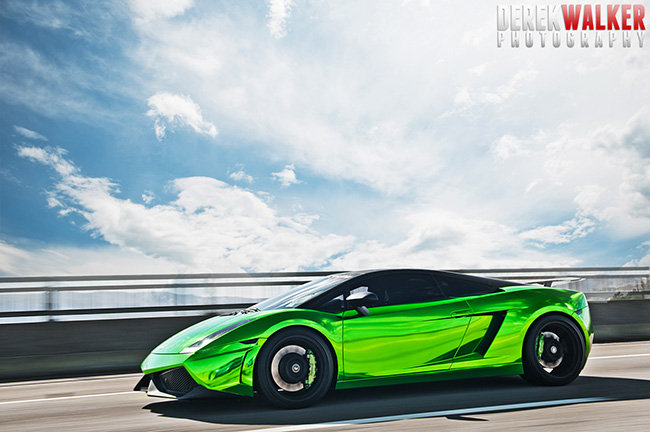 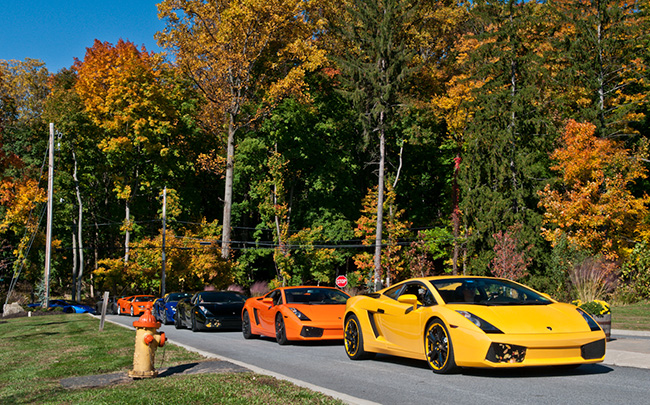 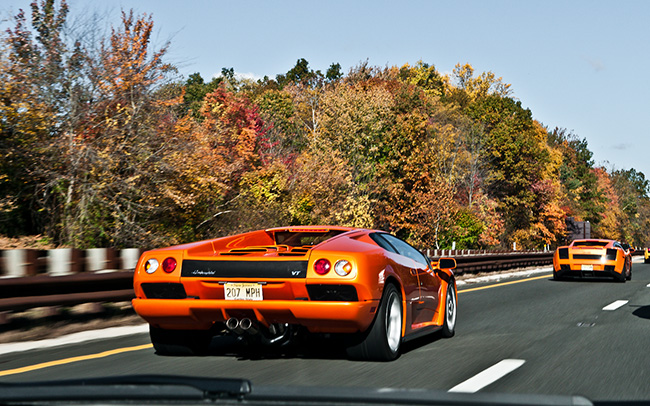 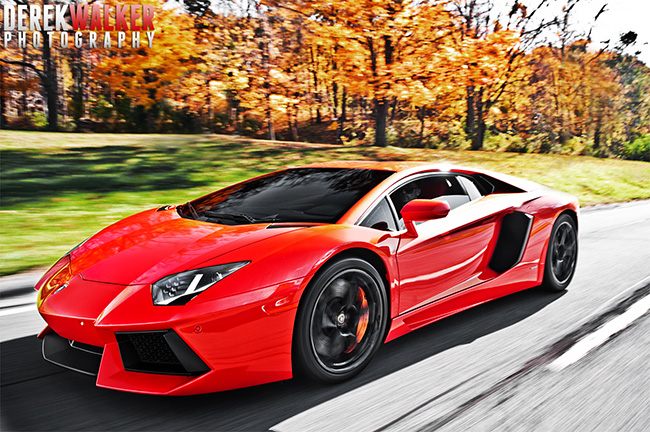 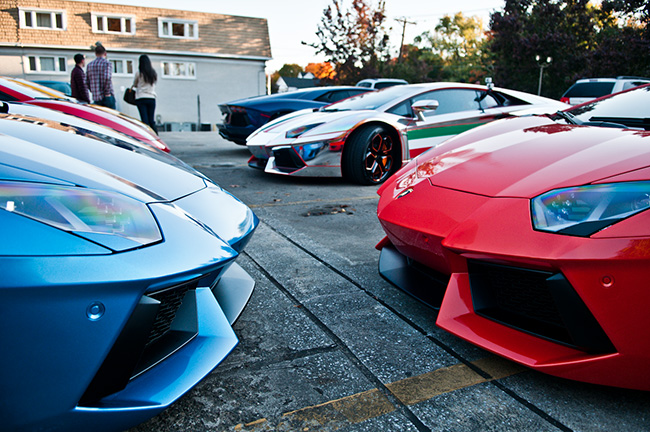 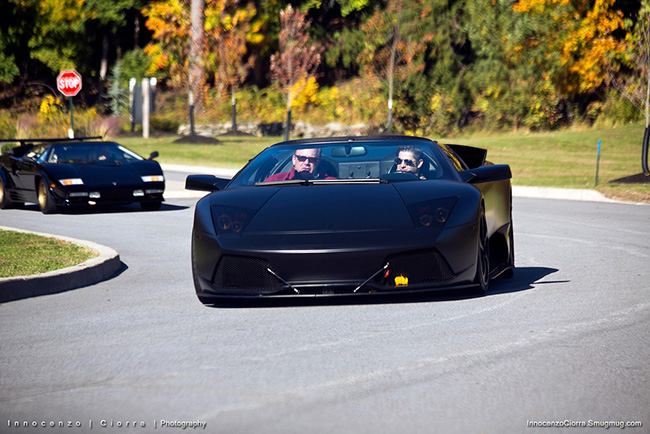 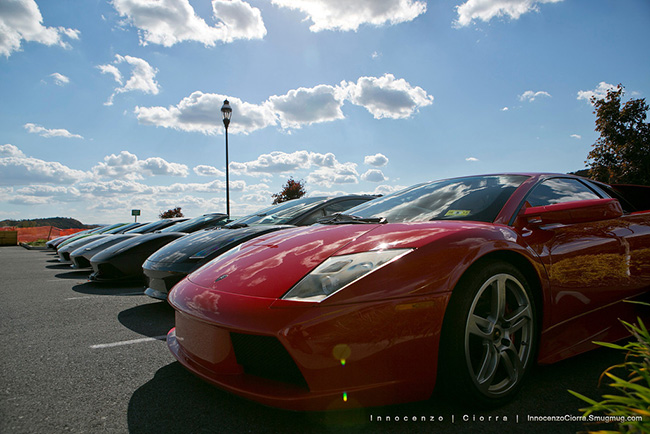 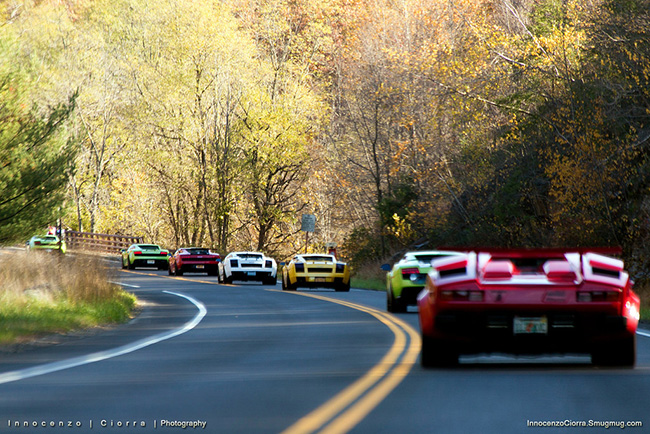 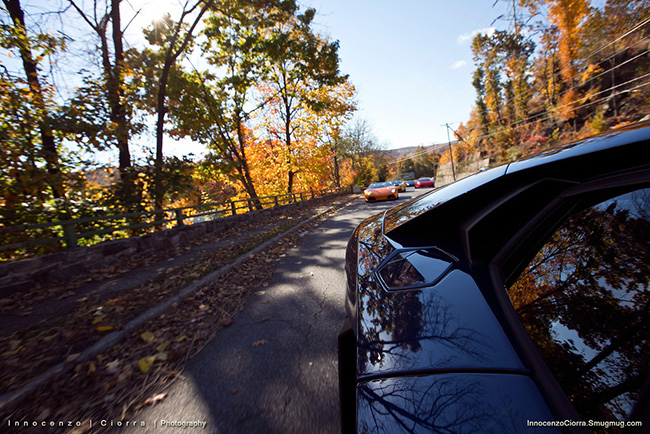 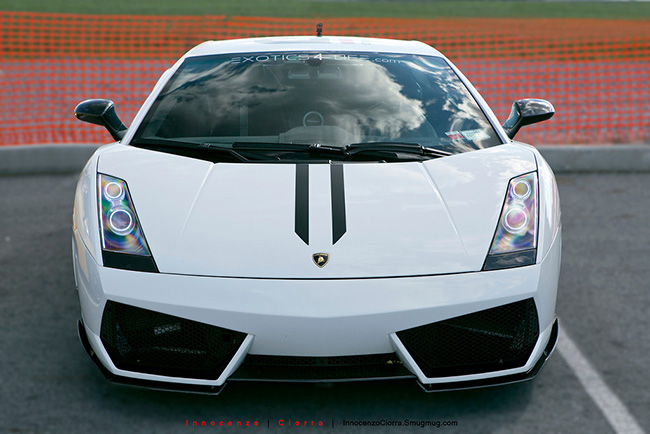 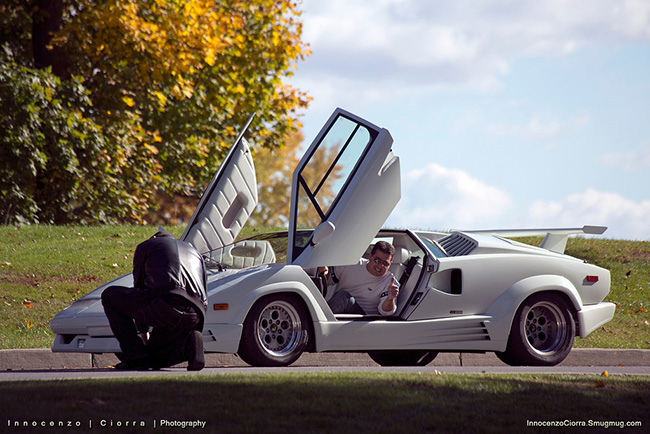